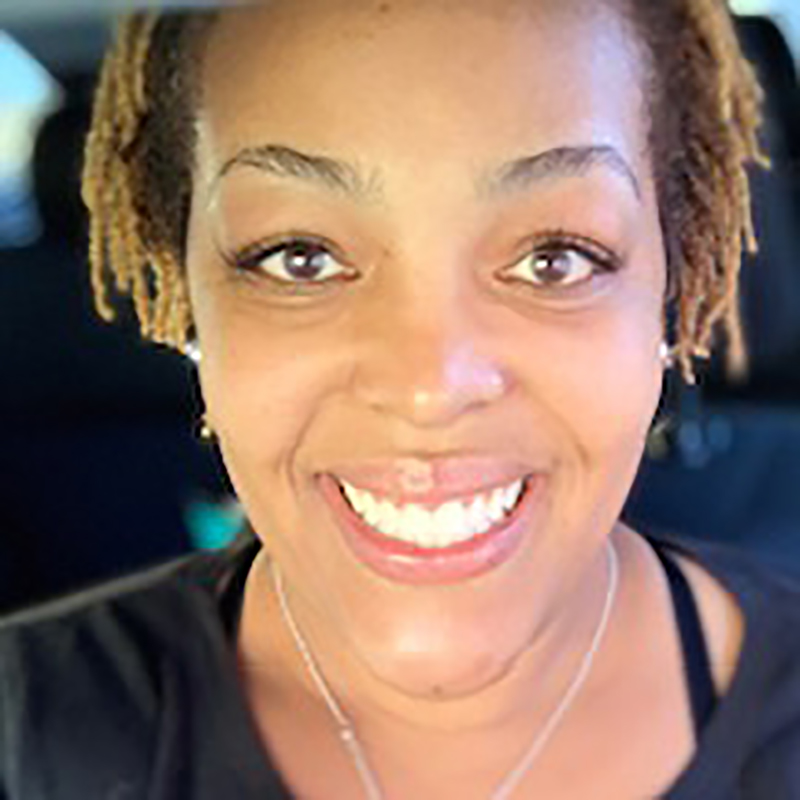 Greetings!! My name is Denese and I began practicing the Bikram method of hot yoga in January 2012. Three and a half years later, in July 2015, I earned my hot yoga teacher certification. I began practicing because I was looking to do something different, but physical, that would help relieve some of the daily stress I was experiencing at that time. After the first class I was already planning my week and trying to decide which class I’d take each day. Within the first 2-3 months of practicing I knew that I wanted to be a teacher. I became a teacher because I had already gained SO MUCH on my journey, in just those 2-3 months, that I felt compelled to share it with the world.

Each class I teach I have an opportunity to encounter someone who has never believed that they could _________. At some point in our lives any of us could fill in the blank with our perceived (typically self-imposed) limitation, or limitations. Or maybe we’ve allowed others to place limitations on us, for whatever reason. I’m here to tell you that you can. Healing, acceptance, strength, faith, determination, discipline and so much more!! You can!!

Whew!! I’m so excited that you’ve made the decision to embark on this journey and I look forward to seeing you in the hot room soon!!